Anthony Troy's musical journey started as a teenager after winning multiple talent shows and receiving a "Most Improved Musician" award in high school. Since then, he has been unable to put his guitar down and has become world renowned for his playing.

Anthony studied under John Stropes, Andrew Lardner and Rene Izquierdo at the University of Wisconsin Milwaukee which is the only program in the world to offer a B.F.A. in Fingerstyle Guitar. He holds a B.A. in Music from Western Connecticut State University with a double concentration in both Jazz and Classical Guitar; tutelage of Kenny Wessel (Ornette Coleman, Donald Fagen) and Ted Morcaldi (Matt Whitaker Trio, Mad Satta). Anthony also studied under award winning classical guitarist Tengyue Zhang (GFA 2017) at the Julliard School of Music in New York City, NY.

Anthony is not only a professional performer but also an award winning composer. He was chosen to score the film "Lost" written by Michael Chen (MTV, CBS) which won both the “Best Film” and “People’s Choice Award” at VISFF and MSFF of 2016. That same year he was signed by FRETMONKEY RECORDS; a record label consisting of 21 artists from a span of 13 countries.

Over the course of his guitar career, Anthony has traveled throughout the U.S. and Canada to perform hundreds of concerts, conduct masterclasses and workshops at festivals, public and private events, competitions, contests, universities, venues and annually at both Summer and Winter NAMM. When he is not on the road he is found teaching at his school ART Guitar School in Connecticut and engineering in his recording studio ART Sounds. 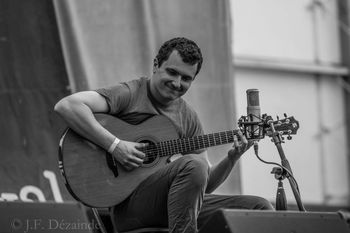 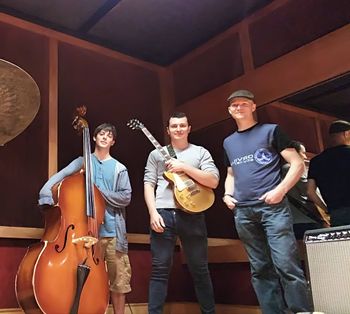 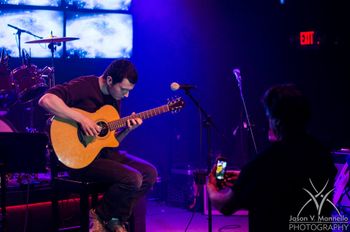 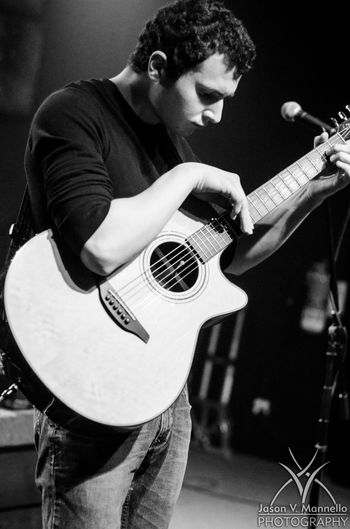 “Anthony is a very talented guitarist”

“Anthony Troy is one of the most enthusiastic, positive humans I've met in the fingerstyle guitar world. He knows his stuff.”

“Anthony thanked the crowd and, to finish, would play a piece entitled “Aerial Boundaries” by Michael Hedges. I was disappointed only to catch one full performance by Troy but far from disappointed with his technique and mastery of the guitar. Troy’s left fingers would dance jaggedly on the guitar neck while his right hand would slap the bass strings, almost like another voice: different yet belonging. Closing your eyes, you felt you were being taken on a musical journey in which time stood still. I awoke to silence, then rapturous applause.”